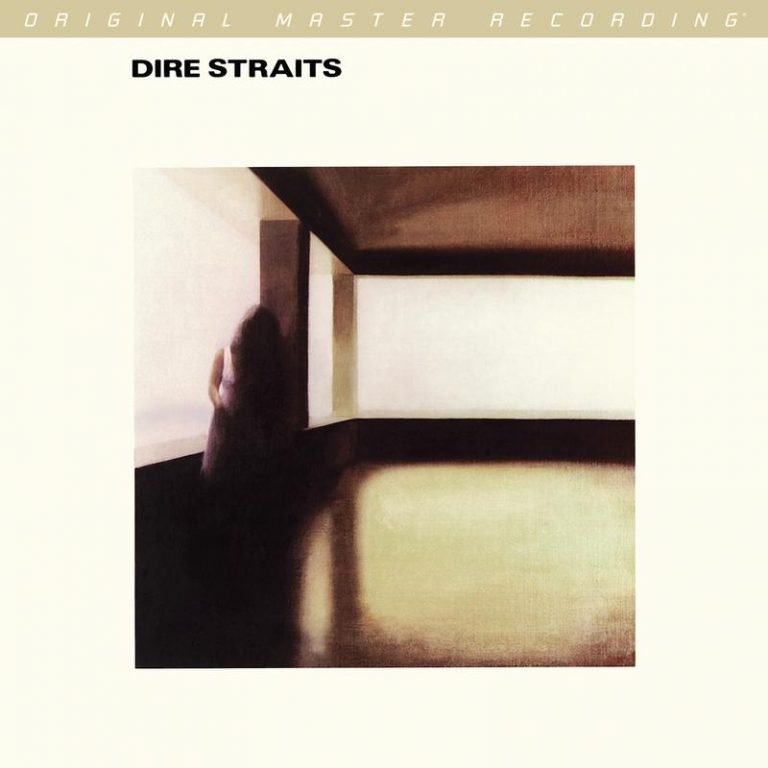 A Jazz-inflected Mix Of Folk, Blues, Country, And Rock

Dire Straits’ arresting self-titled debut arrived in the midst of punk’s reign but couldn’t have been further removed from the era’s slash-and-burn style. Recorded in West London in February 1978, the band’s tasteful, jazz-inflected set embraces folk, blues, and pub rock while also tracing a direct line back to the beat-oriented sound of early rock n’ roll. Country and roots accents further distinguish the British quartet’s stripped-down music from any 1970s peers, as does the transparent production, which has remained revered among audiophiles the world over – and which has never been better than on this meticulous analog pressing.

The product has been added to your shopping cart

An error has occured. Please try again. If the problem remains, please contact us